Jerry, a police officer by day, likes to say that his love of wine developed after he got a chance to drive a forklift. While most winemakers start with the palate, Jerry wanted to know more about the equipment. Motors, tools, electricity and heavy equipment has been Jerry's teenage obsession. Shortly after he fell in love with the tools of the winemaking trade, he had an epiphany in the form of a 30-year-old Château Margaux. Jerry,  formerly a Long Island Iced Tea connoisseur, put his Chemistry degree to work trying to find out "why some rotten grapes could taste so good." He started volunteering full-time at Matthews Cellars in Woodinville. During his years as a cellar worker at Matthews, Jerry met up with Lance Baer and Mark Ryan McNeilly, who were both starting their own wineries. Jerry helped Lance build a production facility and then went on to help Mark get his winery off the ground.   "The focus at Guardian Cellars," Jerry says, "is to continually strive to produce the finest single varietals and blends from Washington vineyards." But, he quickly adds, "making kick-ass wines is a nice change from my day job of arresting people."     Take a video tour of Guardian Cellars with winemaker Jerry Riener. 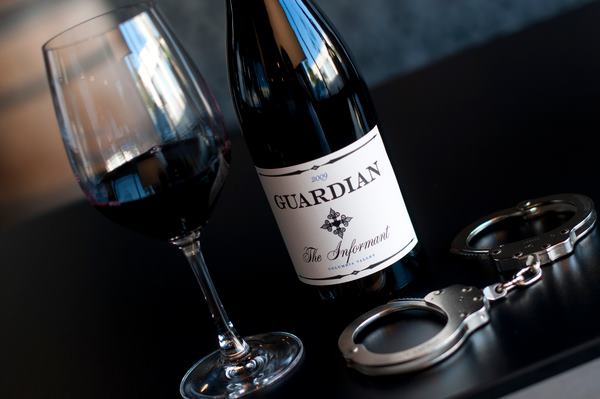 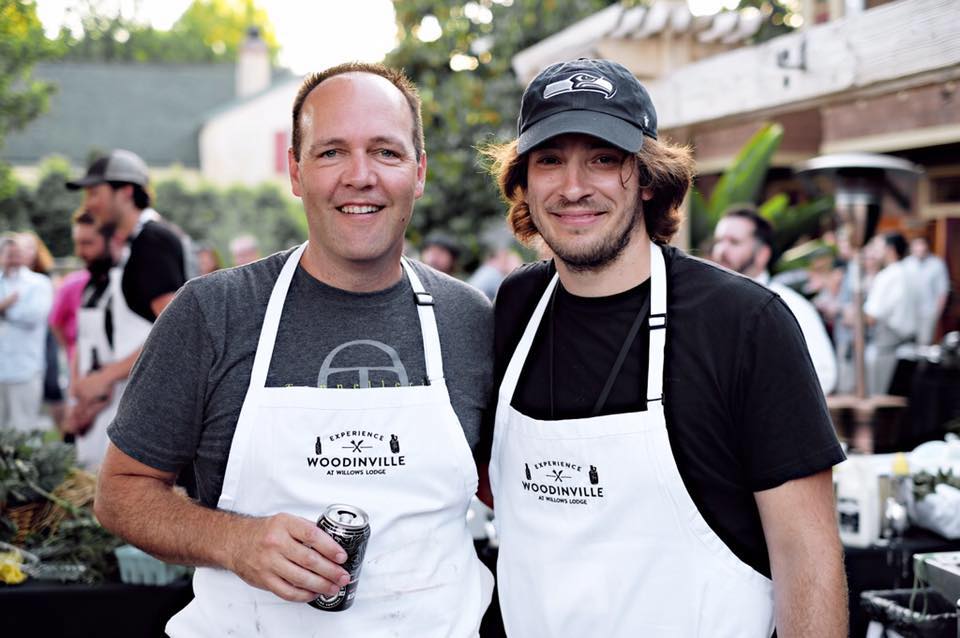 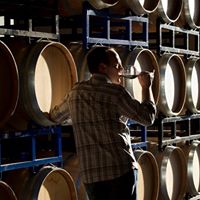 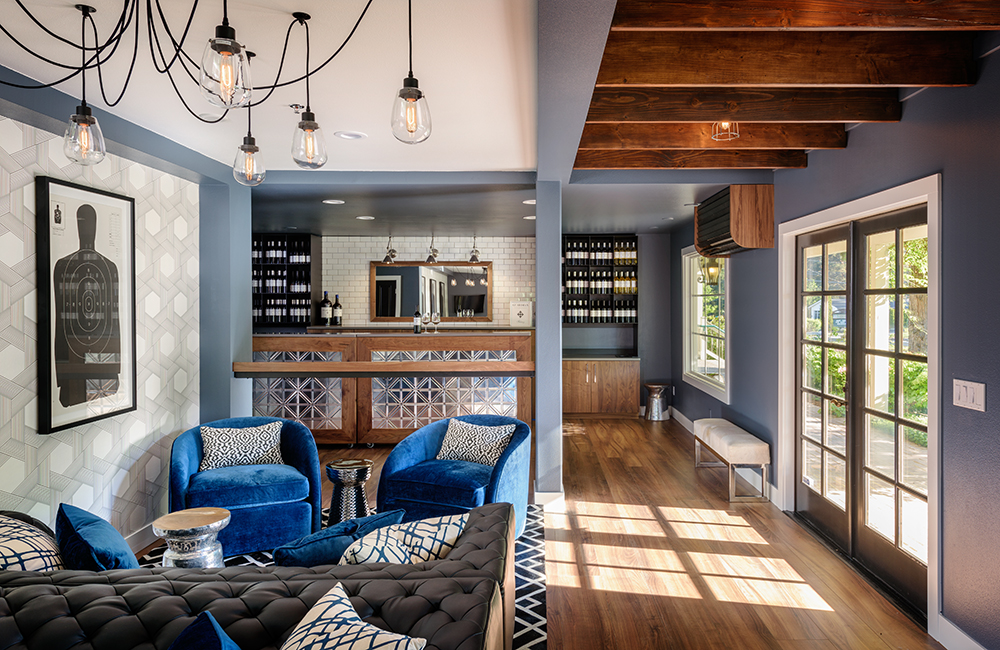 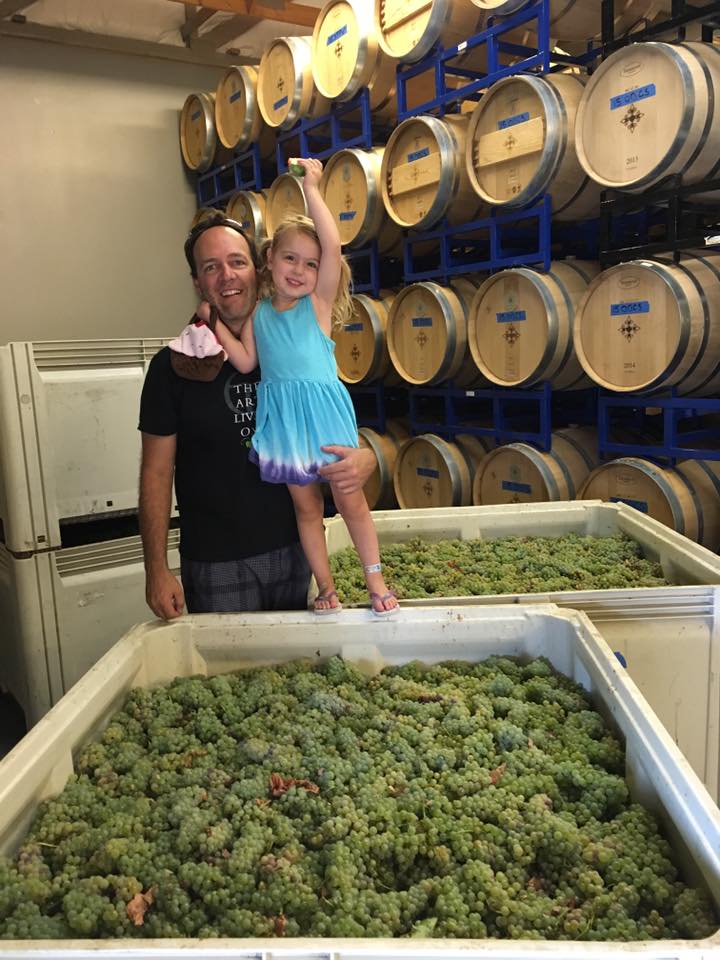 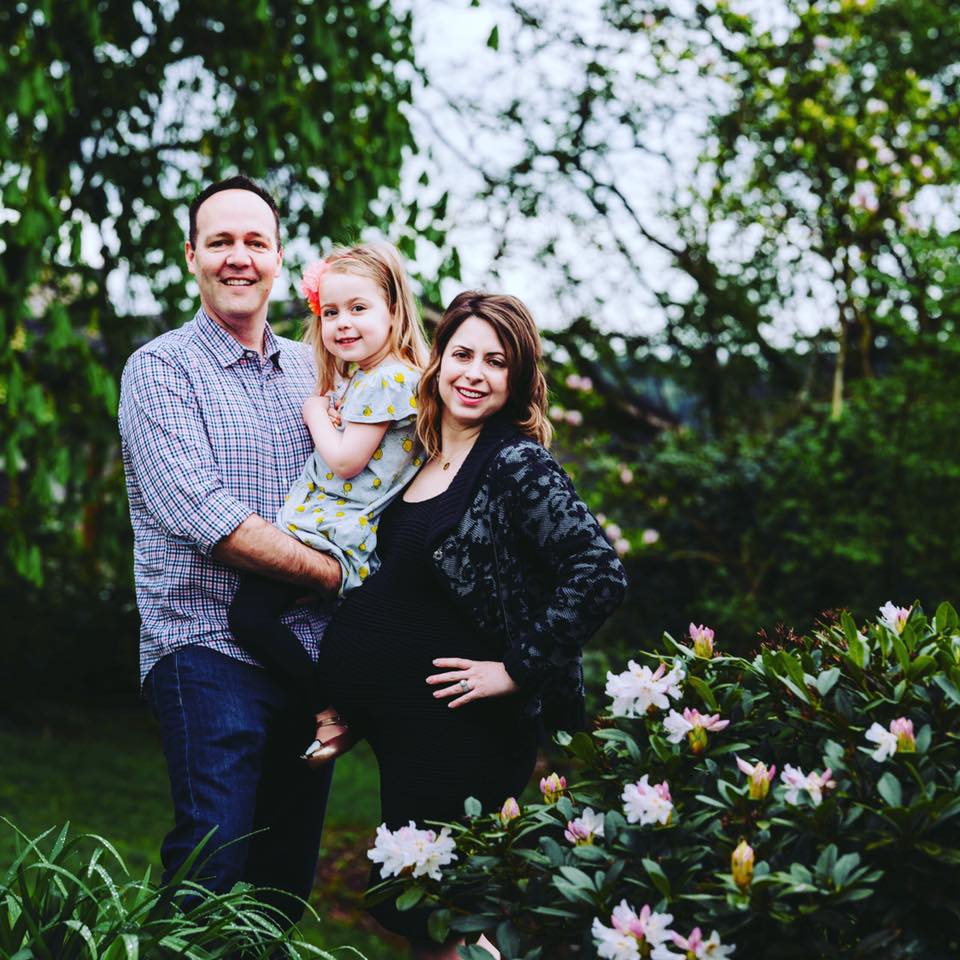