Around 1945, Pierre and Julien Landron (father and uncle of Joseph Landron) bought 3 hectares of land and began clearing the land, then planting vines. Over the years they began to employ more modern techniques and embraced chemical weed control and machine plowing and harvesting. Joseph Landron came on board with his father in 1979 and started buying new plots. It was a near catastrophic event that changed the winery forever in 1987, when a weed killer almost completely poisoned and killed their vines. From that point on the Landrons stopped the use of herbicides and chemicals completely. In 1999 they began the early conversion of organic farming of the 20 hectares. By 2002 they became one of the first to be certified by Ecocert and by 2011 received their biodynamic certification. “For me Muscadet should be a complete and true expression of its terroir translated by the microclimate and the vast richness and minerality and diversity in the soil. Only the work of the sun and respect for the vines by biodynamic farming makes it possible for the wines to express their true and full personality.” - Joseph Landron 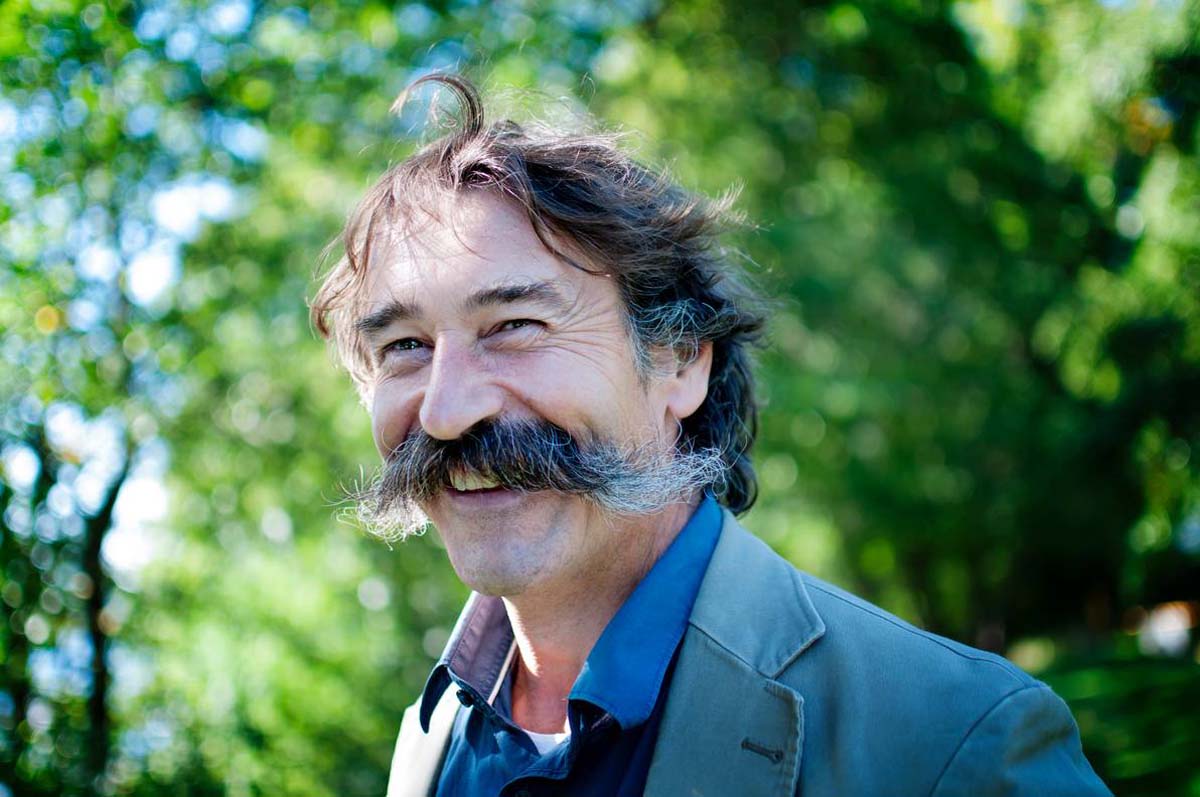