The Millot family has made wine since the early 1700’s, focusing on beautiful, well-crafted whites. The limestone soil plays a large role in the outcome of the wine along with a natural approach and respect for the vines. Bernard Millot strives to preserve the typicity of each vineyard and let the terrior express itself. He is a very conscientious winemaker who shies away from the spot light, preferring to let his wines shine. The average age of his vines in Puligny are 35-40 years and in Meursault the vines average 20-30 years old. The vinification is a hand-picked, natural process with no added yeast. 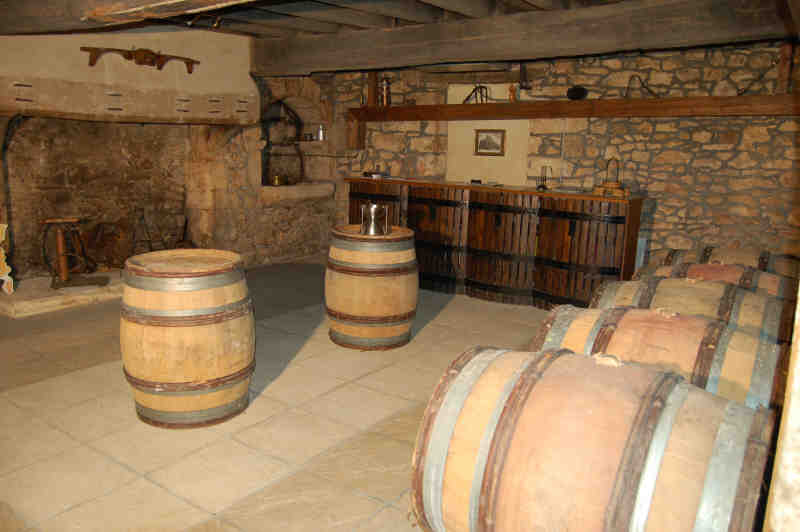