Ambassador Wines produces 100% Estate Grown wines from their vineyards on Red Mountain. Winemaker Sarah Goedhart was born in Buenos Aires and spent her early years traveling the globe with her family until 1986 at which time her parents settled in Seattle to start Hedges Cellars. A vineyards was planted in 1990 in Eastern Washington. In the summers, Sarah, along with her brother, worked in the vineyard, and, in later years, at the new winery built in the same location. She attended the University of San Diego and graduated with a degree in business and philosophy. She later attended UC Santa Barbara to study chemistry. While there, she worked for a Santa Barbara winery managing the tasting room and helping with harvest. From 2003-2005, she worked for Preston Vineyards in Healdsburg, Sonoma County, doing wine production work. Now she is the force behind Ambassador Wines! 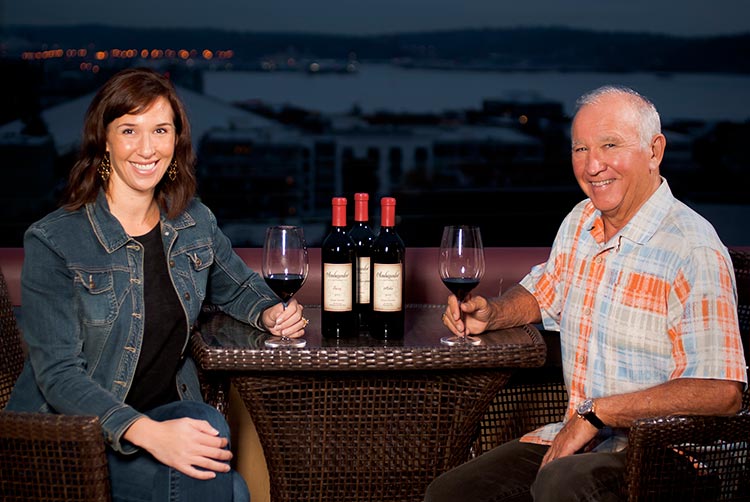 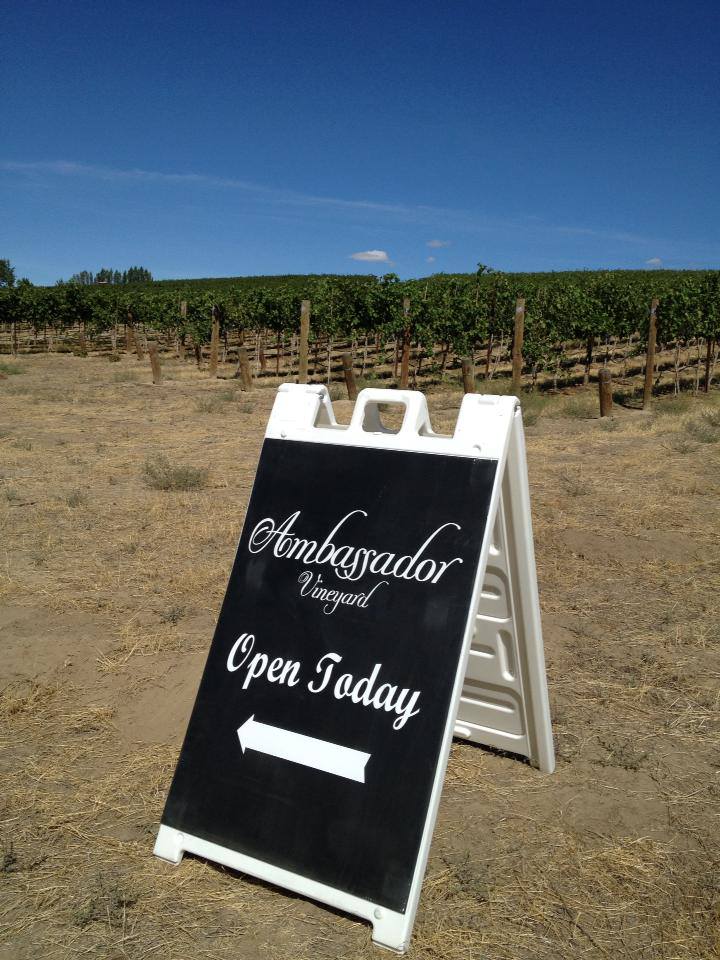 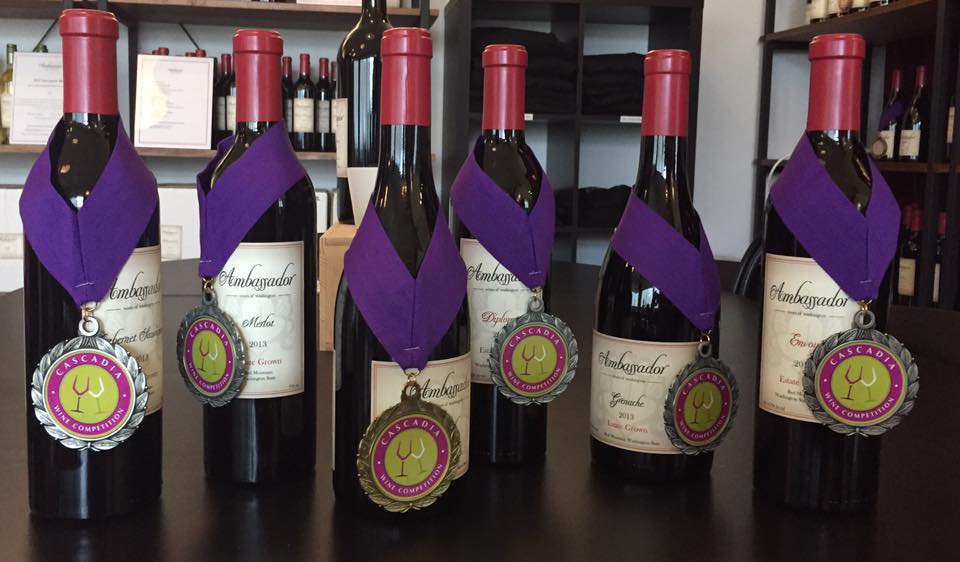 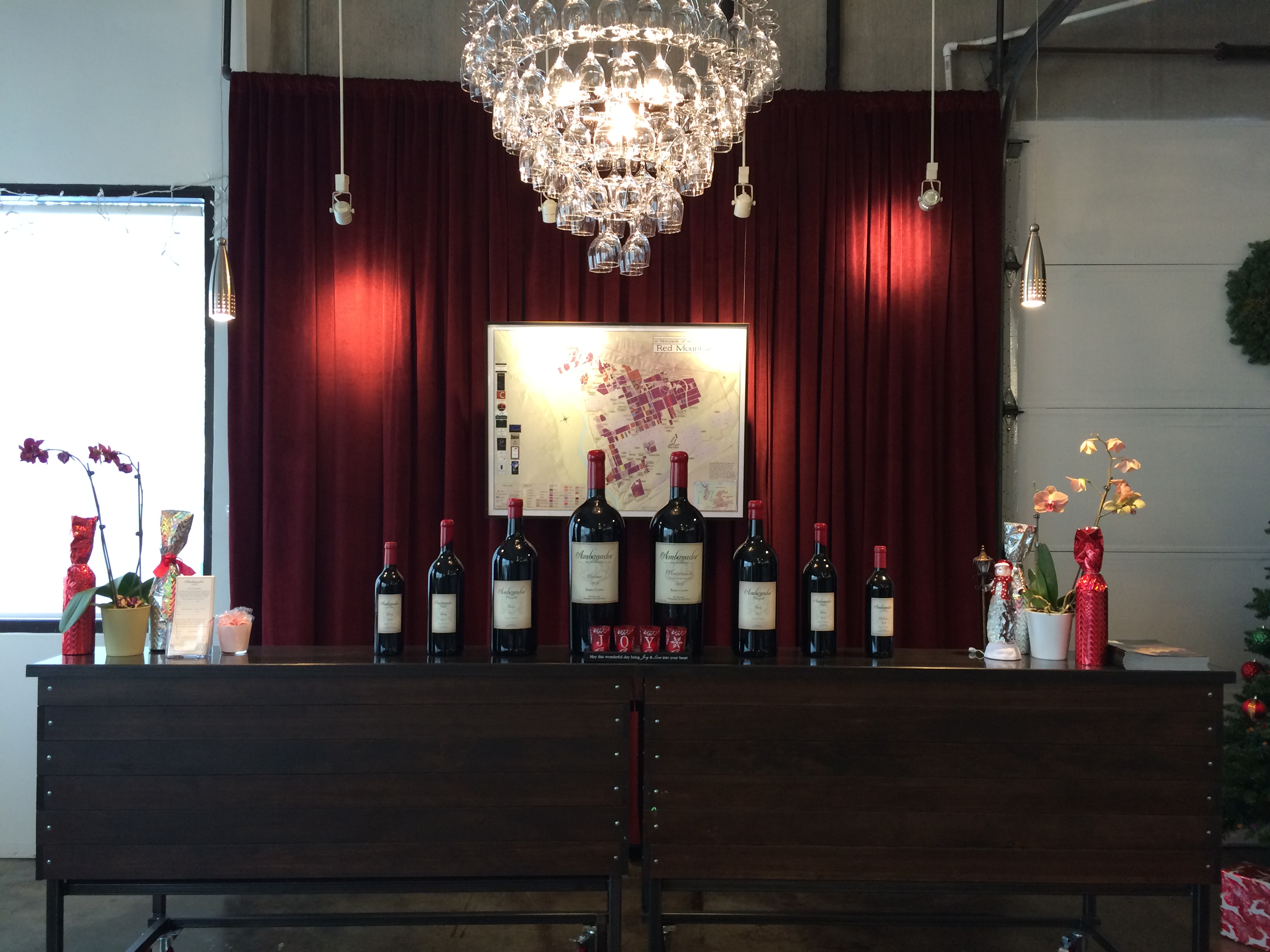 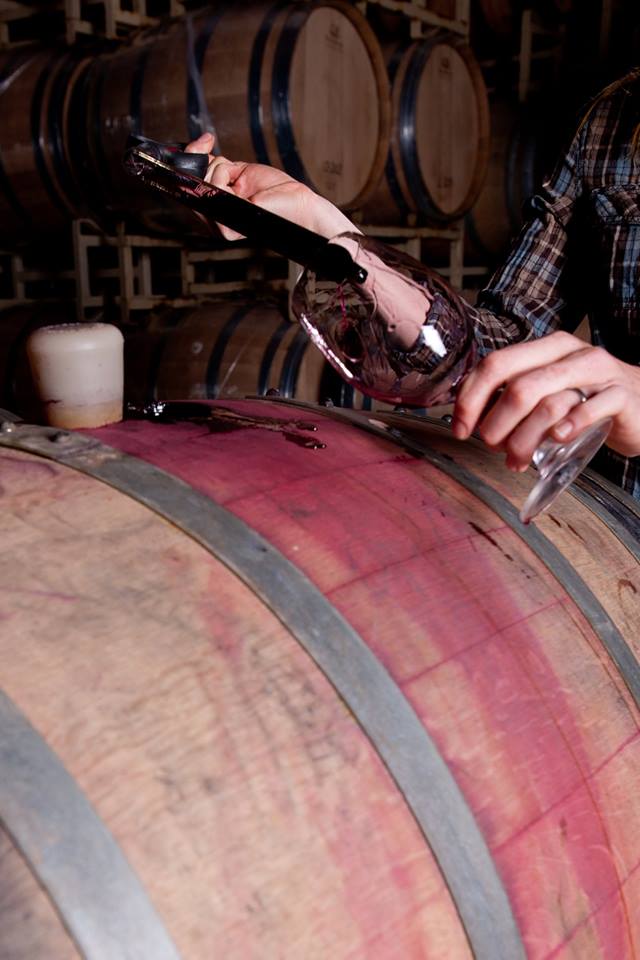 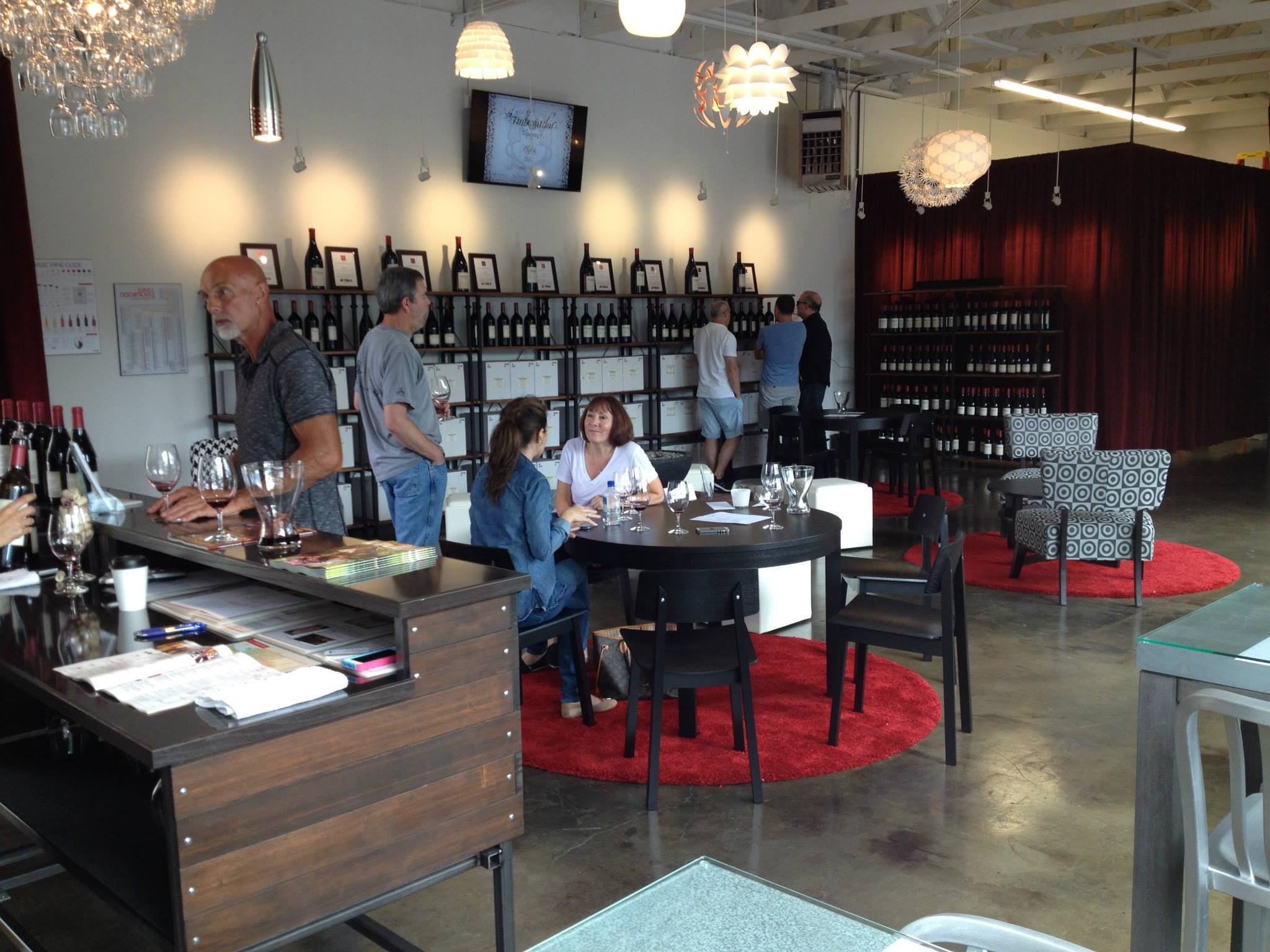